The Patriot Day coloring pages below offer the best coloring sheets that can help you remember the victims of the September 11, 2001 attacks. In the United States, Patriot Day occurs on September 11 of each year in memory of the people killed in the September 11 attacks of the year 2001 on the World Trade Center in New York City and the Pentagon in Virginia and those who perished when the hijacked United Airlines Flight 93 crashed in Pennsylvania. Many Americans refer to Patriot Day as 9/11 or September 11. In the direction of the President, the flag of the United States of America should be displayed on the homes of Americans, the White House, and all United States government buildings in the whole world. The flag should be flown at half-staff as a mark of respect to those who died on September 11, 2001. You can collect Patriot Day coloring sheets for the kids to color and pray for the victims of the attacks. As the kids color, you can tell them more about Patriot Day. Let the children remember the victims of the September 11, 2001 attacks meaningfully with vibrant colors. Kids can send attack victims the brightest and brightest colors on Patriot Day coloring pages. Have fun and get creative now!
Show more 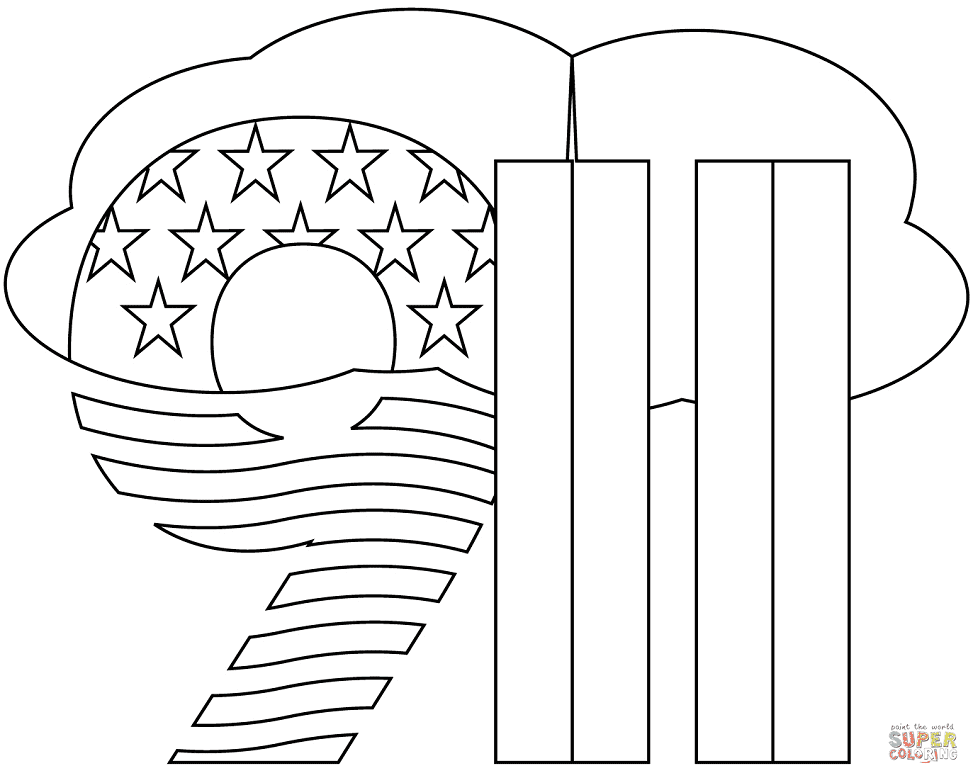 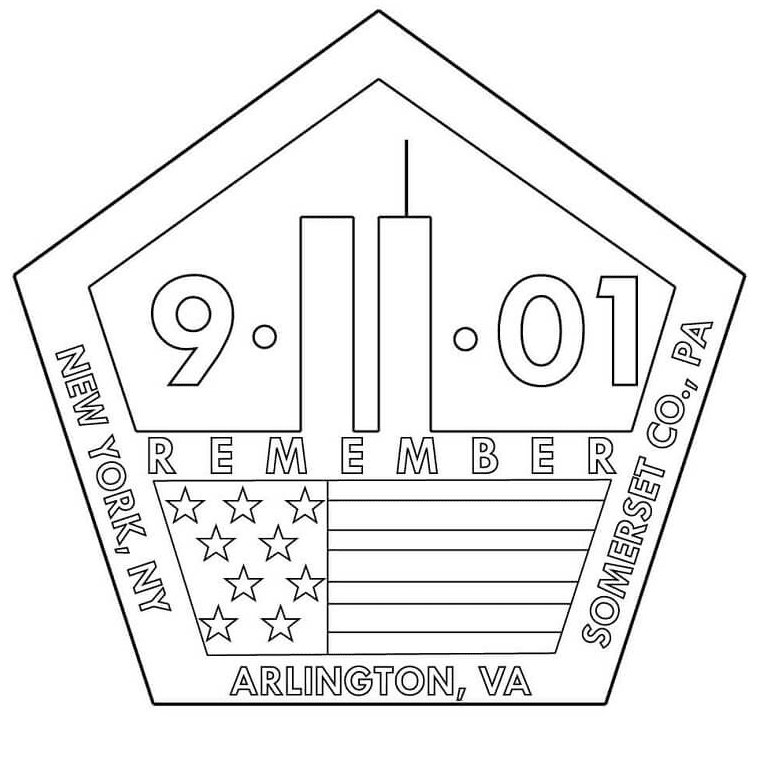 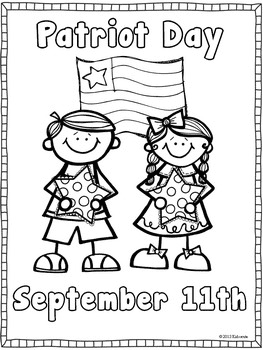 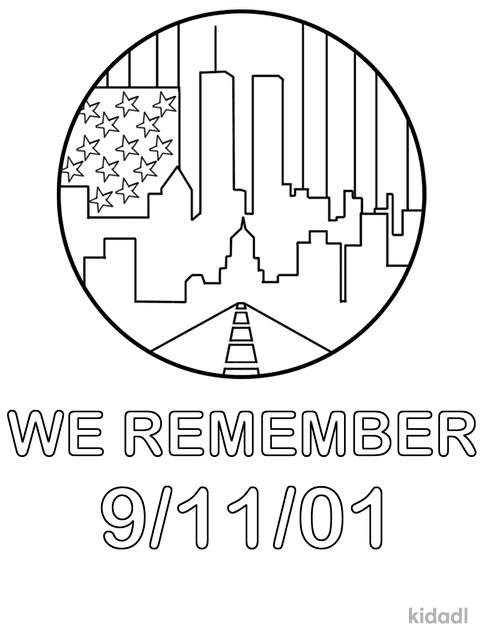 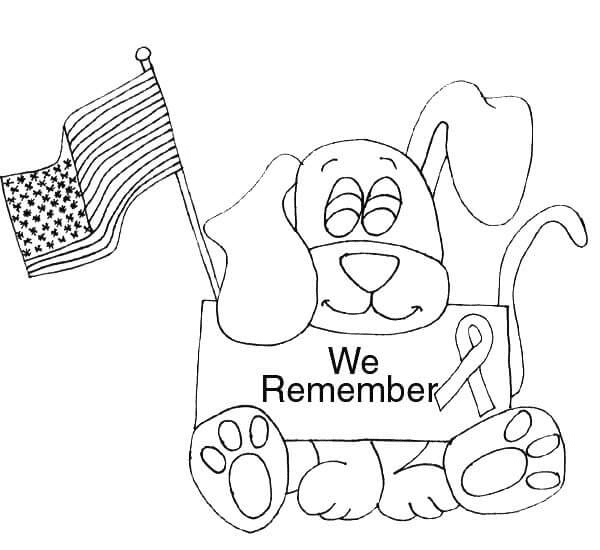 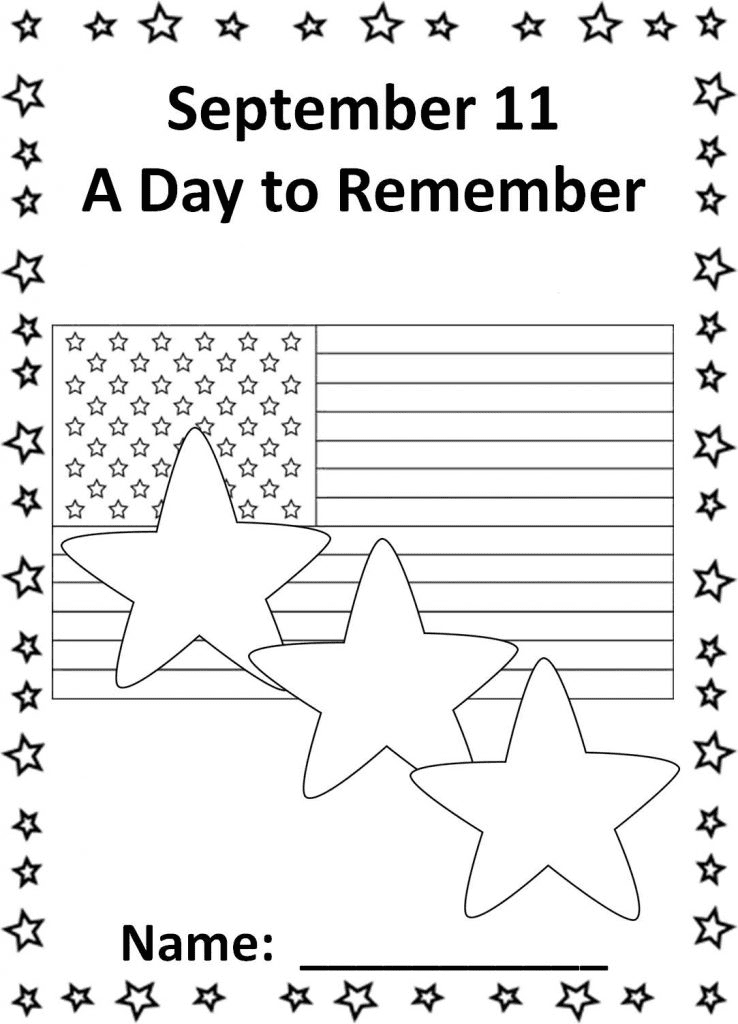 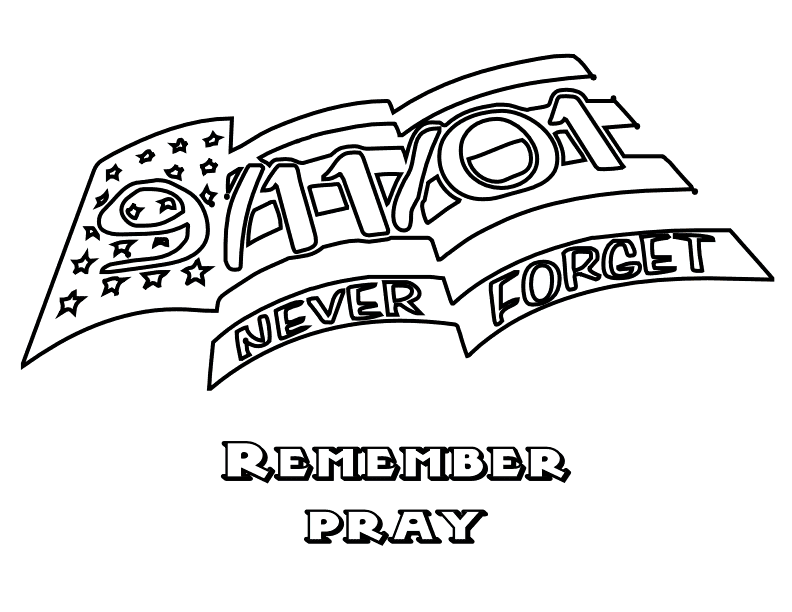 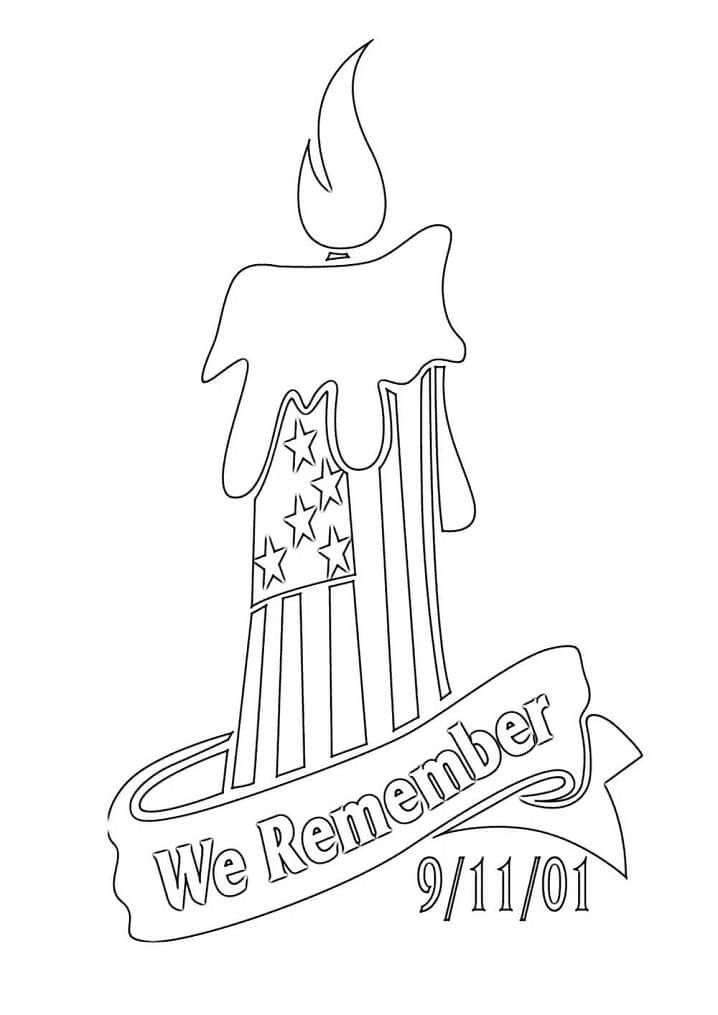 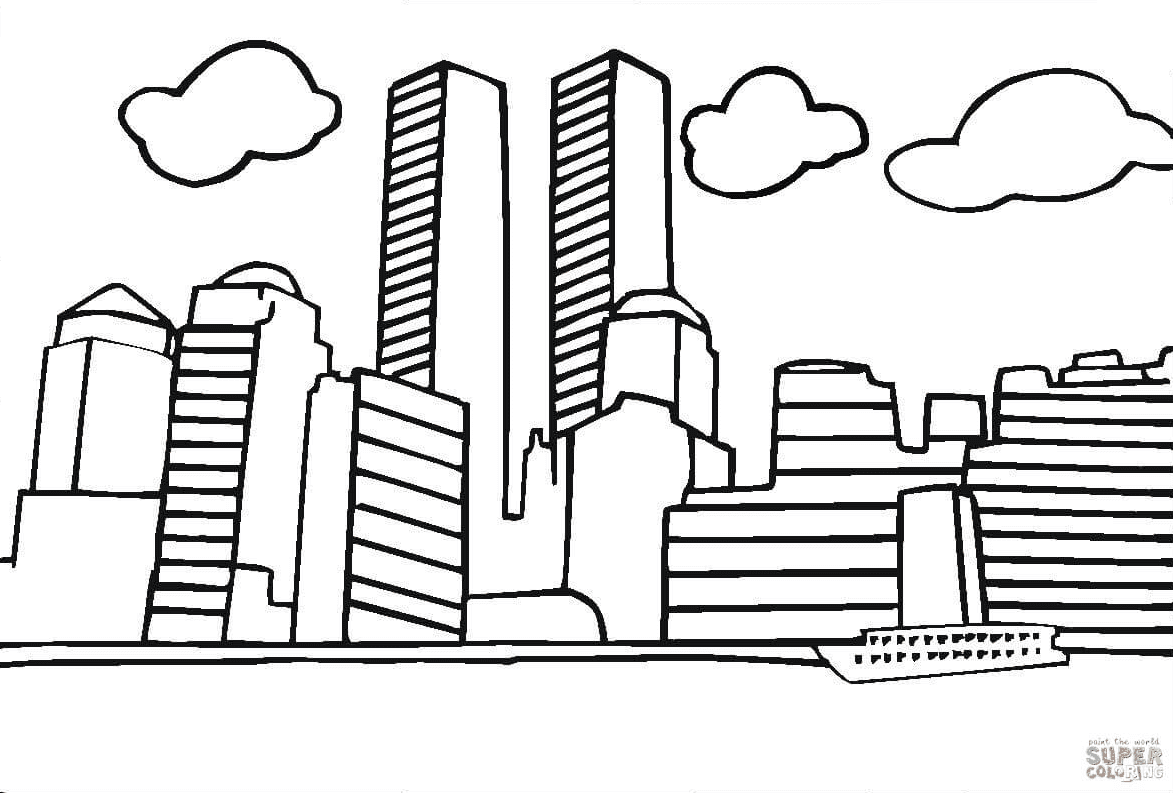 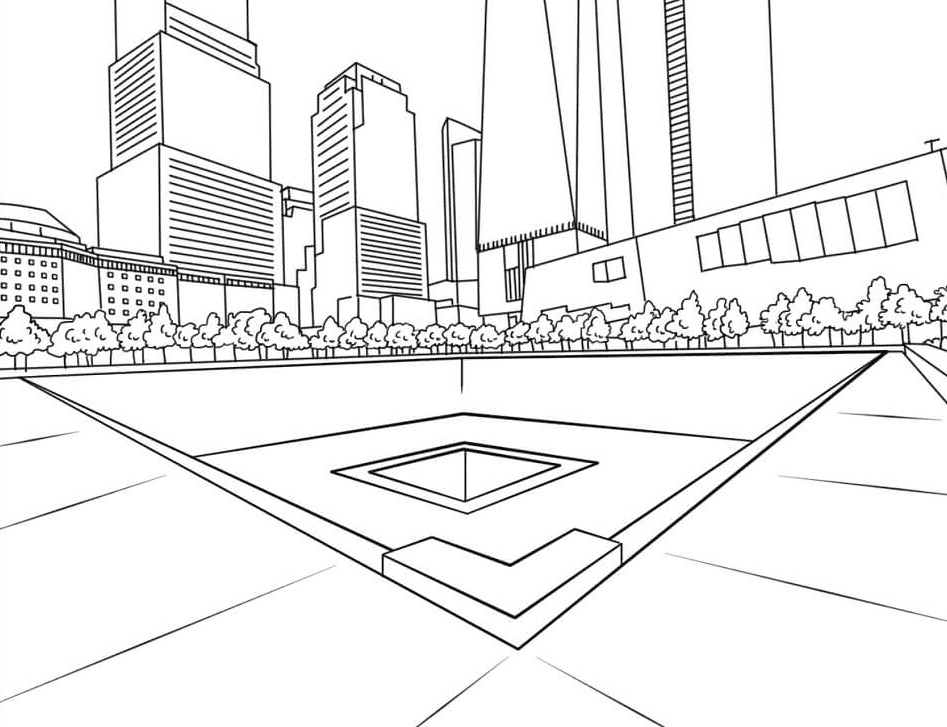 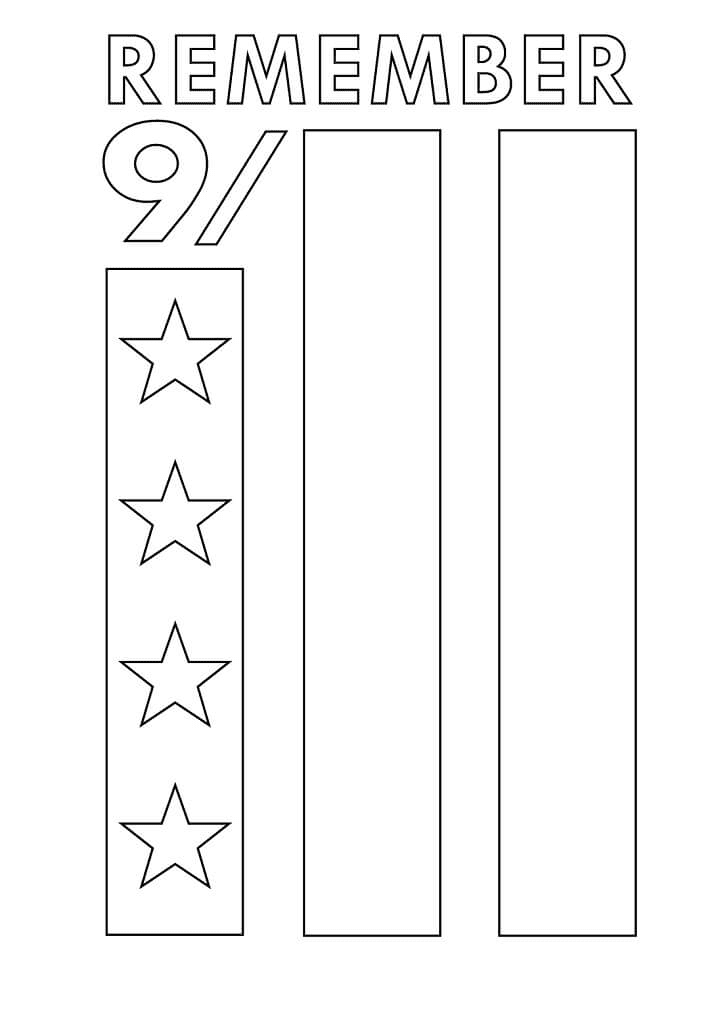 Forever in Our Hearts Patriot Day 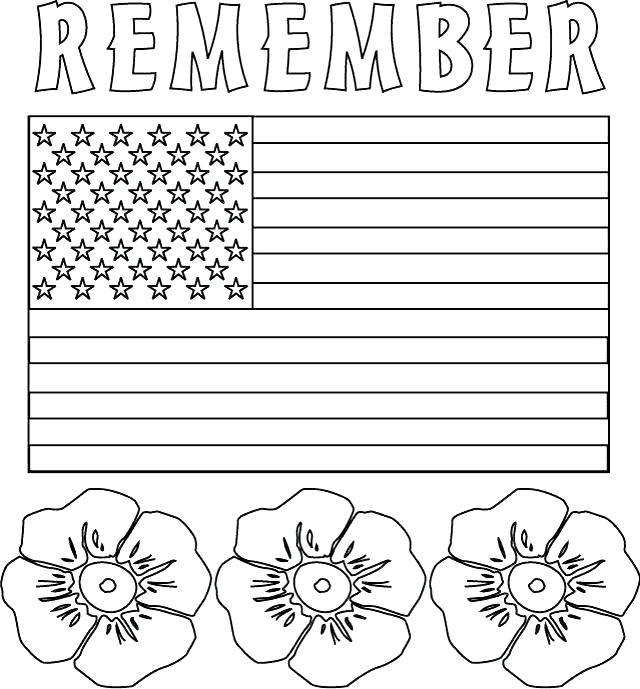 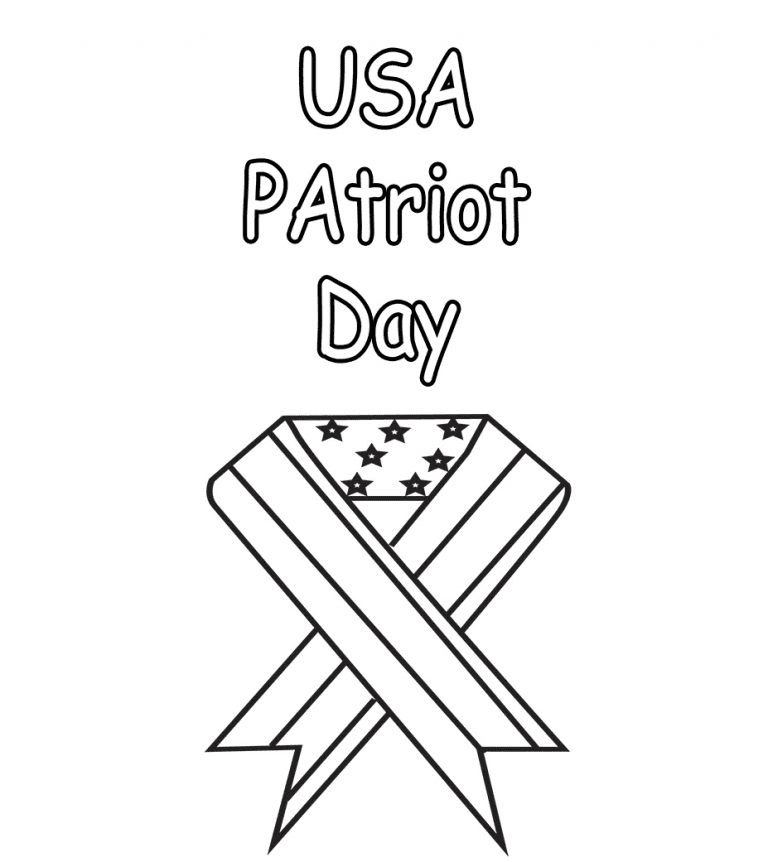 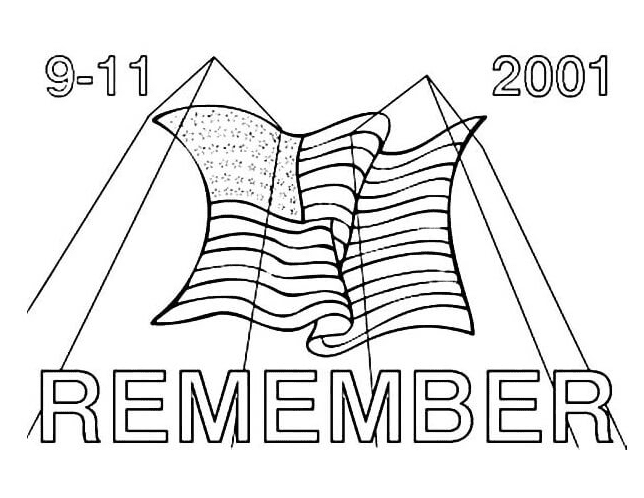 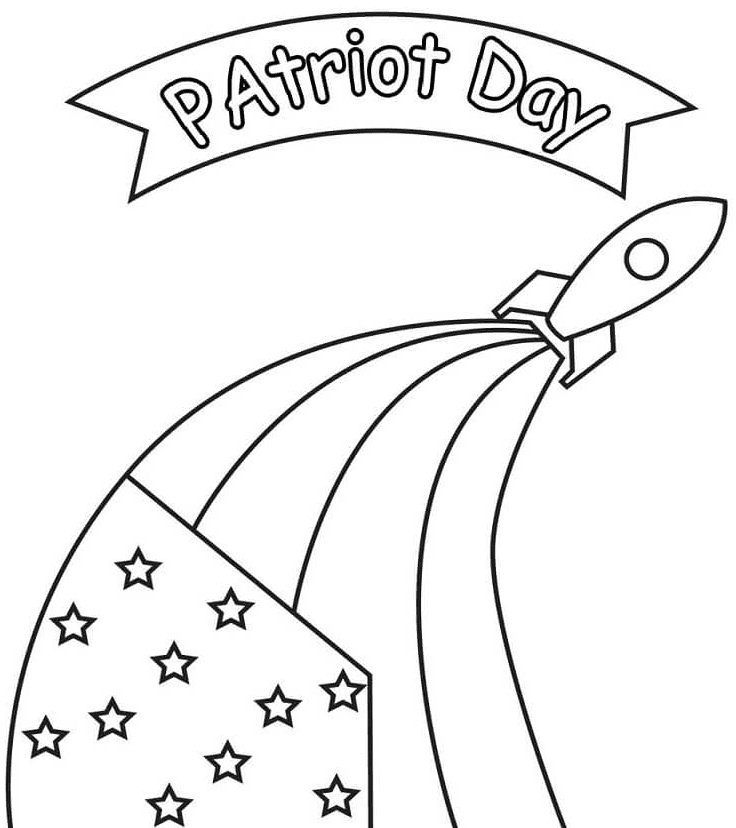 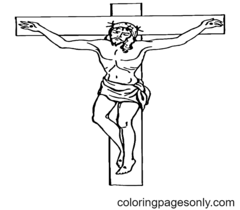 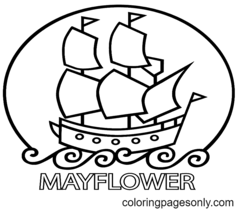 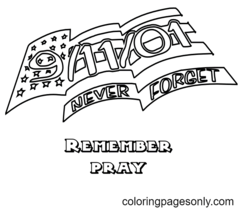 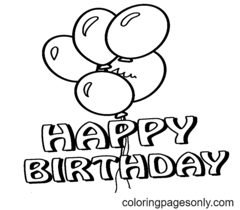 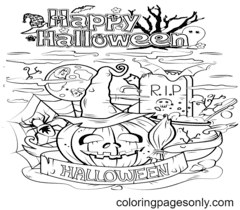 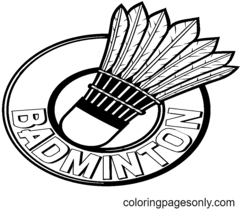 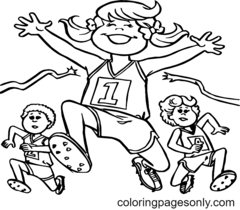 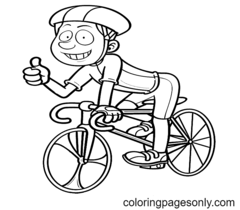 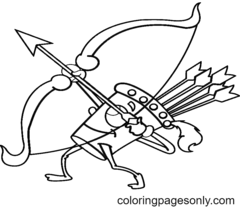