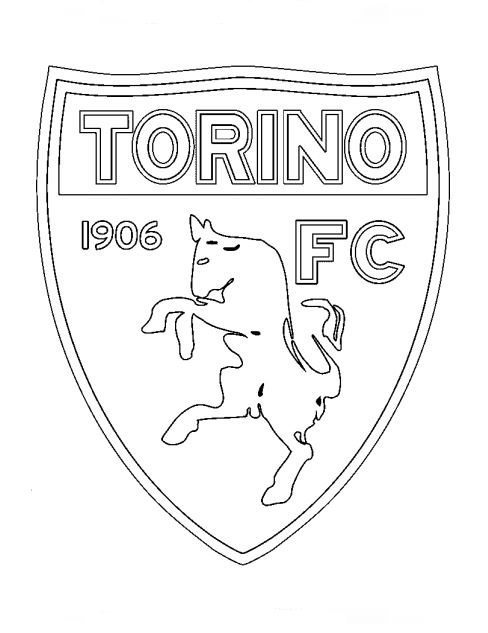 You can Download, Share, Color online and Print these Torino F.C. for free. You want to see all of these related coloring pages, please click here: Italian Serie A Team logos, Soccer Clubs Logos coloring pages.

Torino Football Club commonly referred to as Torino or simply Toro, is a professional Italian football club based in Turin, Piedmont, that plays in Serie A. Founded as Foot-Ball Club Torino in 1906, Torino is among the most successful clubs in Italy with seven league titles, including five consecutive league titles at the time of the Grande Torino, widely recognized as one of the strongest teams of the 1940s. That entire team was killed in the 1949 Superga air disaster. They have also won the Coppa Italia five times, the last of which was in the 1992–93 season. Internationally, Torino won the Mitropa Cup in 1991 and were finalists in the UEFA Cup in 1991–92. Torino plays all of its home games at the Stadio Olimpico Grande Torino (also known as the Stadio Comunale "Vittorio Pozzo" until 2006). The club's color is maroon, and its symbol is a rampant bull, the traditional symbol of the city of Turin, of which the club's nickname is derived, "Il Toro" (The Bull). Below is the logo of Torino F.C.Football Club you can download to your computer or print it out and color it your own way. Or color online on our site. Much fun! 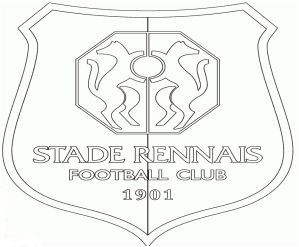 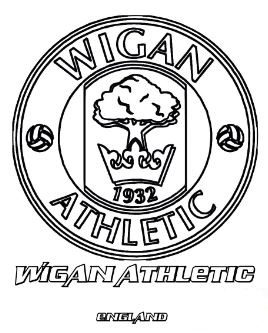 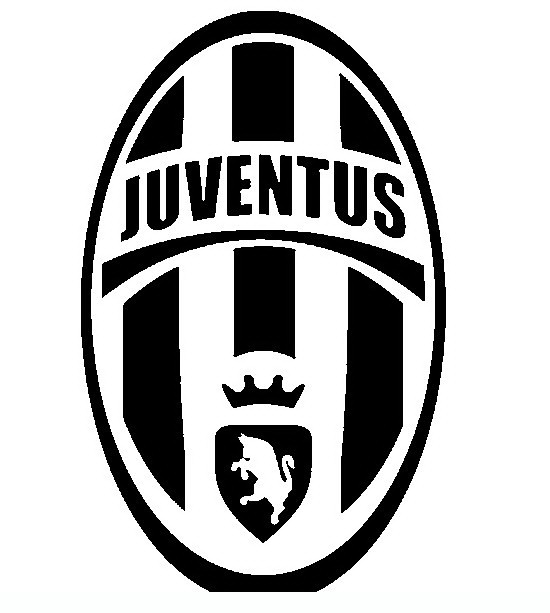 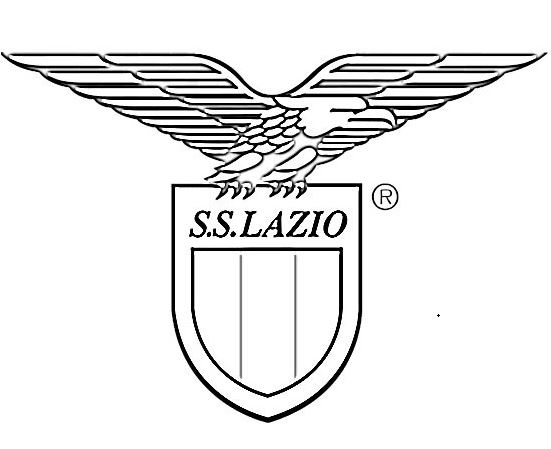 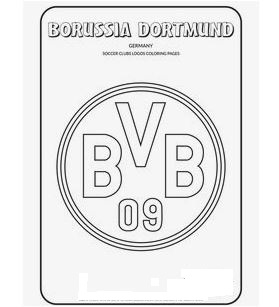 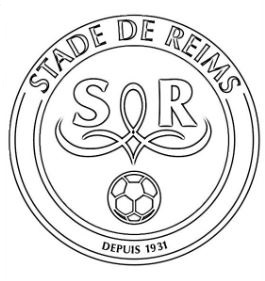 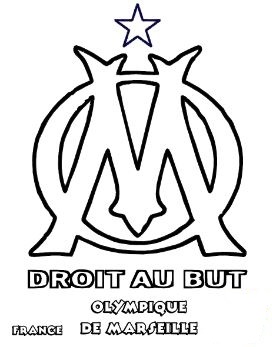 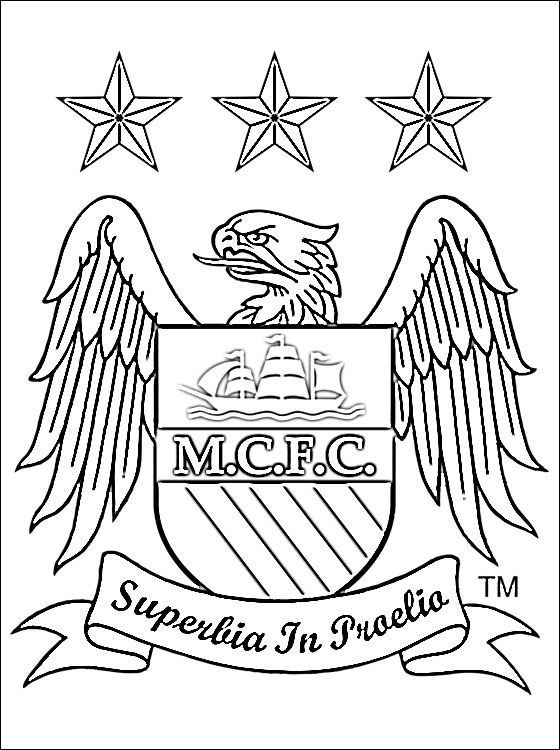 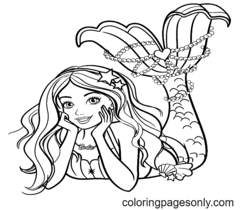 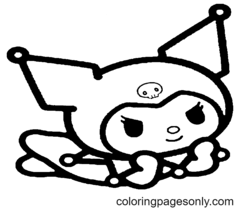 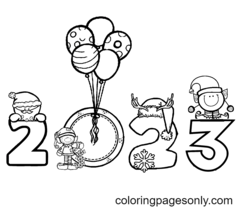 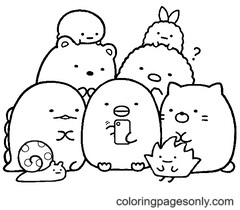 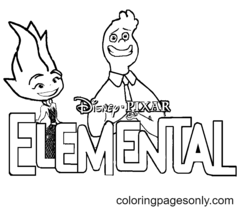