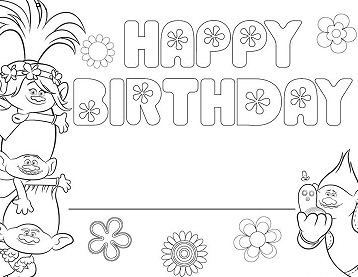 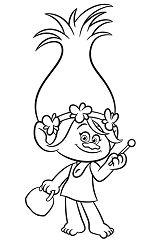 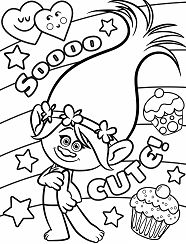 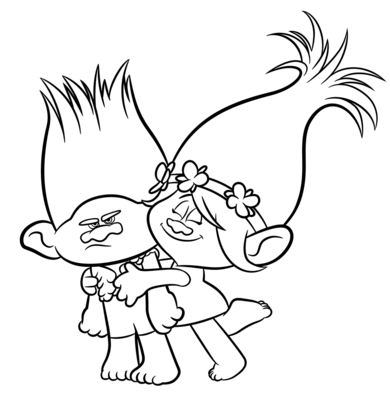 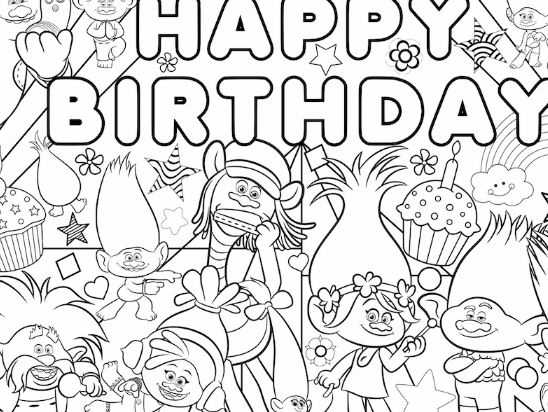 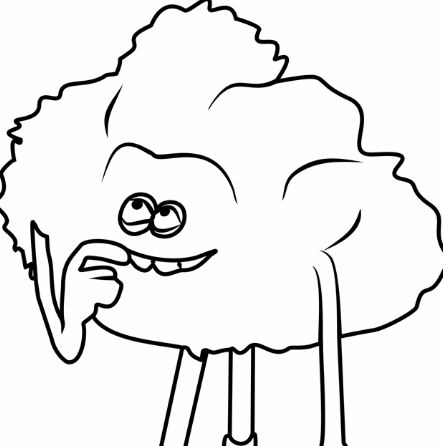 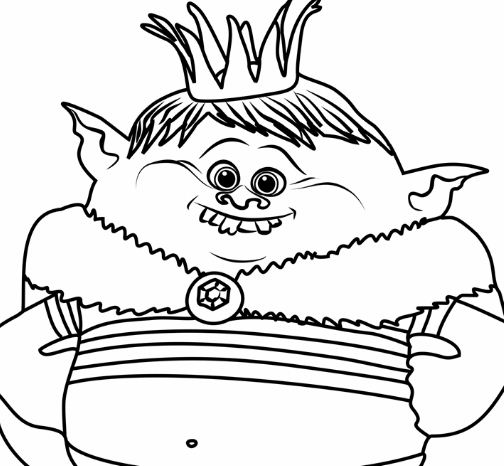 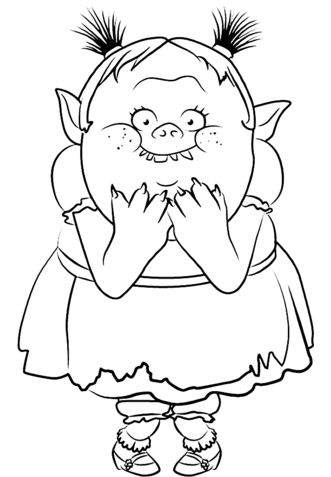 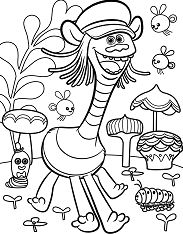 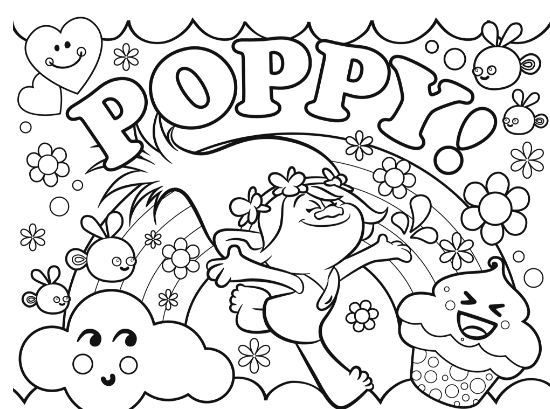 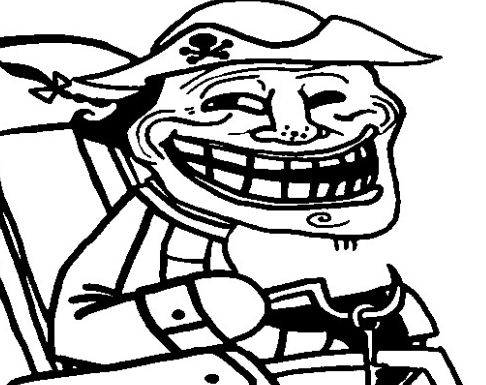 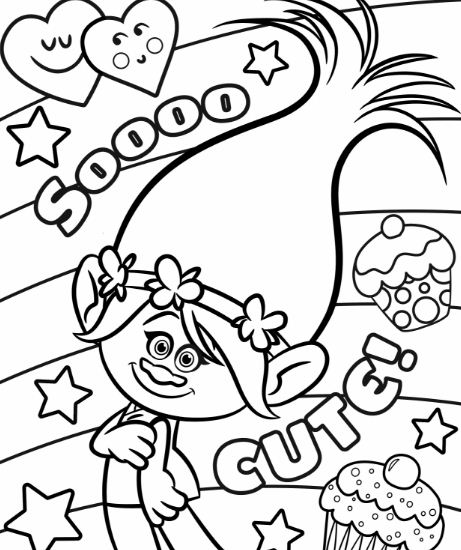 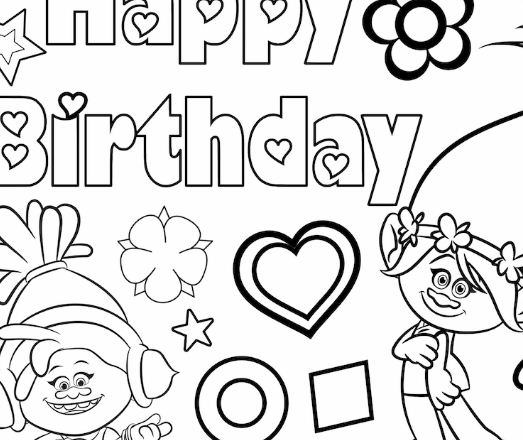 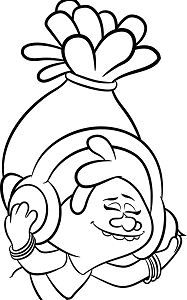 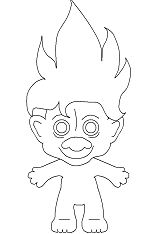 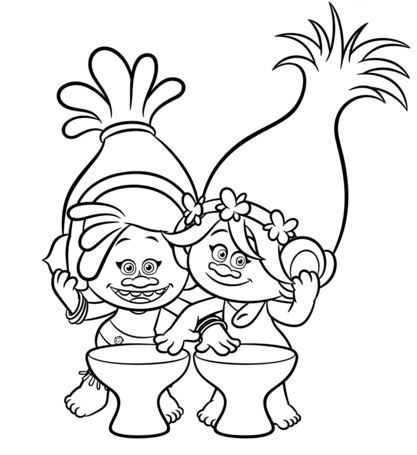 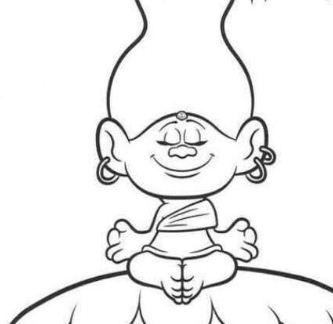 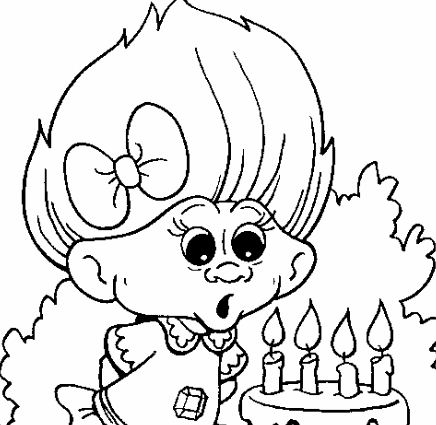 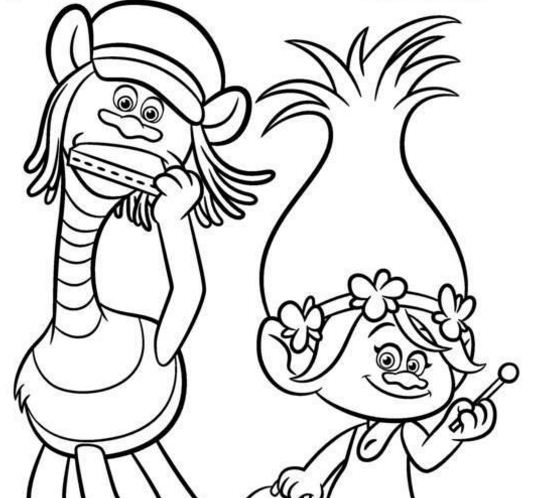 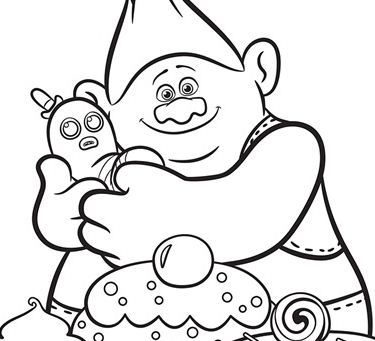 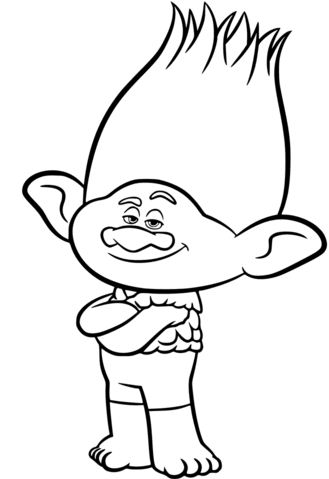 Have you ever seen Trolls movies?  Trolls was a major hit and today is one of the most critically acclaimed animated movies ever made. The story tells about the Trolls which are little creatures, have fun with dancing, singing, and hugging all day. One day Bergens discovered them, Bergens are big creatures and they never feel happy, but if they devour a Troll they can feel happy for a moment. The Bergens catch the Trolls and put them into their tree in a cage, and every year, there is a festival called Trollstice. Each Bergen will eat a Troll and then gets its feeling of happiness.

King Peppy is a leader in the Trolls, on the day Bergen Prince Gristle Jr. ate his first Troll, King Peppy escaped through underground tunnels. Bergen King Gristle Sr. was angry and banishes his Chef who was in charge of the Trollstice preparation.

King Peppy's daughter was born after 20 years later. A happy and optimistic troll Princess Poppy, hold a big event to celebrate day of the Trolls' escape with the fears and warnings of Bergens and Branch that is grey troll. The Chef of Branch's sees lots of Trolls and the fireworks. Poppy is one of the Trolls can hide and knows that no one can dare to venture to Bergen Town to save their friends who are catched. Hence, she decides to go by herself, but later the reluctant Branch is an accompanied with her. This couple mismatched does on a rescue with many adventure and mishaps.

Poppy and Branch arrive at the Bergen Town and know that Bergen Town will throw Trollstice at night and saw King Gristle Jr. ate one of the Troll hostages, witness Creek. However, Poppy still hope that Creek survived. And they find out that Bridget who was a scullery maid, guarded the rest of the Troll captives.

While trying to escape the Trolls, Poppy and Branch know that Bridget is love at first sight with Gristle Jr. and they give a deal with her: they will help her has got a date with Gristle Jr. if she save their friends and meet Gristle Jr., they want to know if Creek is alive. ....

Play Trolls coloring games with the colorful pages and catching eyes. We supply a wide range of coloring Trolls pictures that you can download, print or play them online. Have fun!