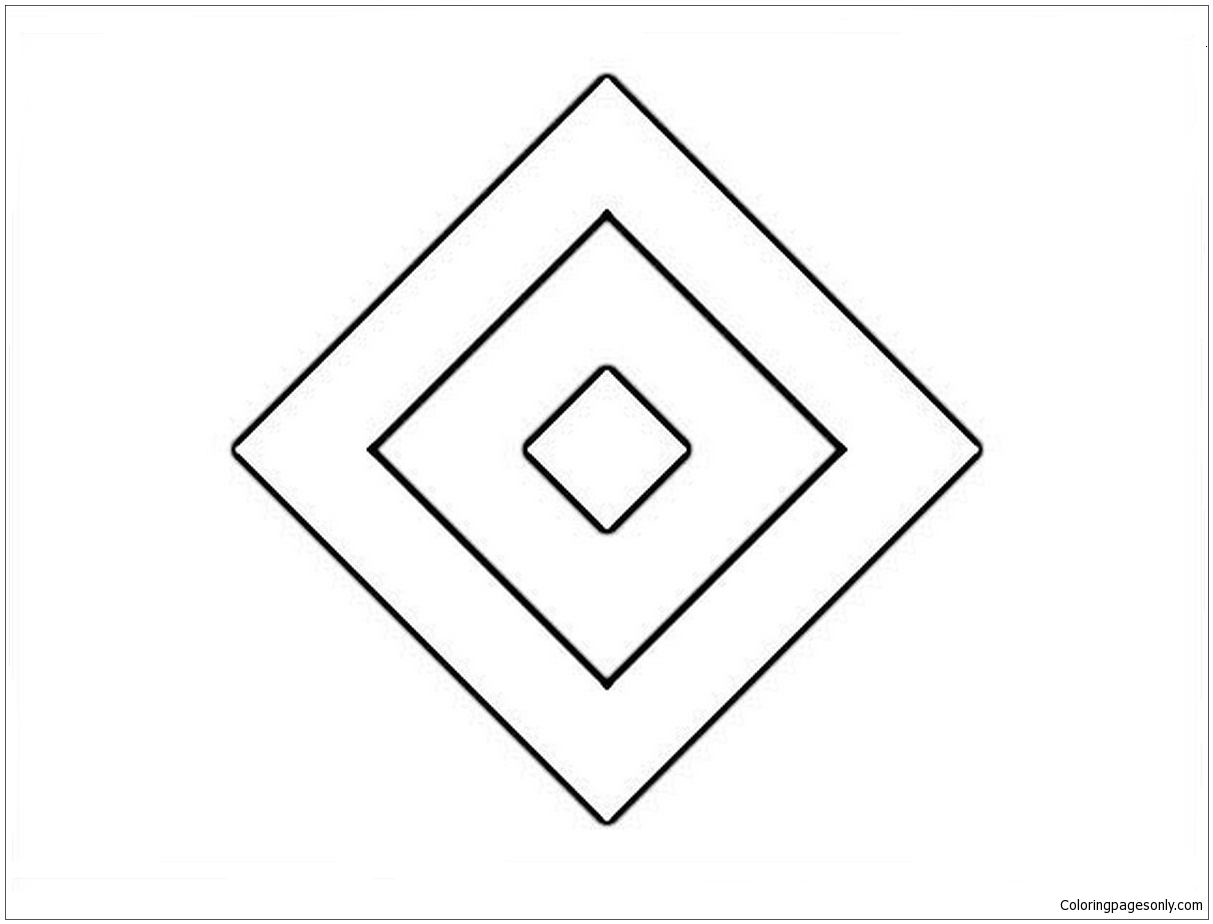 Hamburger Sport-Verein e.V. commonly known as Hamburger SV, Hamburg or HSV, is a German sports club based in Hamburg, its largest branch being its football department. Although the current HSV was founded in June 1919 from a merger of three earlier clubs, it officially traces its origin to 29 September 1887 when the first of the predecessors, SC Germania, was founded. HSV's football team had the distinction of being the only team that had played continuously in the top tier of the German football league system since the founding of the club at the end of World War I. It was the only team that played in every season of the Bundesliga since its foundation in 1963, until 2018 when the team were relegated for the first time in history. Below is the logo of Hamburger Football Club you can download to your computer or print it out and color it your own way. Or color online on our site. Much fun!